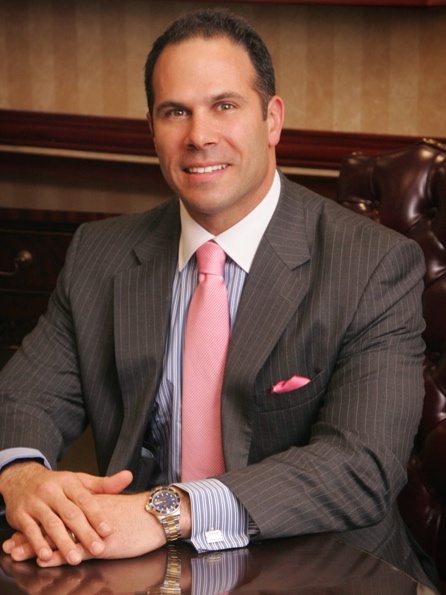 Louis D’Agostino is a dynamic senior insurance professional with over 17+ years of experience serving the financial services community. He is presently serving as a Principal of Iron Cove, a division of EPIC Insurance Brokers. In his current role, Mr. D’Agostino oversees a group of talented insurance professionals that offer a full suite of insurance products and consulting services to some of the nation’s wealthiest families/high net-worth clients and largest organizations. He is dedicated to business/new product development and large account placement, resulting in a proven track record of successful negotiation of even the most challenging of claims such as Madoff, investor litigation, and SEC/DOJ enforcement. As part of his work at Iron Cove Partners, Mr. D’Agostino’s expertise has been called upon by a variety of industry trade groups. He has presented to the Financial Executives Alliance (FEA), the NYSSCPA, and other peer groups on a wide array of insurance related topics. He also presented at GAIMops, a leading financial services conference focusing on non-investment operations, on the topic of AIFMD and the associated insurance implications.

Prior to accepting his role with Iron Cove Partners, LLC, Mr. D’Agostino spent ten (10) years working a large national NYC-based insurance agency. His final role with the organization was as a Director in the Financial Services Department where he was able to perfect his negotiation skills. He successfully placed Management and Professional Liability Insurance on behalf of numerous financial institutions including hedge and private equity funds, registered investment advisors, securities dealers, and consultants. With a diverse battery of skills and experience, Mr. D’Agostino has managed accounts for commercial businesses including real estate, not-for-profits, manufacturing, retail, and tech firms. Mr. D’Agostino feels strongly that his success and growth in the financial services industry is served by his career in professional football. Having played through high school and college, Mr. D’Agostino was a running back with the New York Jets in the 1996 and 1997 seasons. He played in the Arena Football League in 1998 and finished his career in 2001 playing for the New York/New Jersey Hitmen of the XFL.

Mr. D’Agostino stays active as a volunteer in his community by serving several organizations and by acting as a role model and coach in youth sports. He is extremely proud to have celebrated 10 years of volunteer service with Cooley’s Anemia Foundation. Additional volunteer activities include working with Bethany House of Nassau County Corporation and with the American Cancer Society, serving as the co-chair of the inaugural Coaches vs. Cancer event at the Allegria. He volunteers as a youth and high school football coach, CYO basketball coach, and with the town’s PAL lacrosse program.

Mr. D’Agostino’s dedication to his craft and his community has led to recognition both personally and professionally. In 2017, Mr. D’Agostino flew to London to accept the award for Best Global Insurance Provider from Hedgeweek, a Global Fund Media publication with over 98,000 financial services executives globally. Mr. D’Agostino was also a member of the Class of 2013: 40 Under 40 Rising Stars in Business as selected by the Long Island Business News.

Mr. D’Agostino holds a Bachelor of Science degree in Finance from the University of Rhode Island. He has also worked diligently to earn his Property & Casualty and Life/Health & Annuity Insurance Licenses as well as his Series 7 & Series 63 Securities Licenses.